Richard H. Gaines was born in Brooklyn, New York. He received a Bachelor of Arts degree from Emory University in 1990, and earned his law degree, cum laude, from Nova Southeastern University Shepard Broad Law Center in 1995. Mr. Gaines is rated AV® Preeminent ™ in the Martindale-Hubbell Law Directory; was designated Florida “Super Lawyer” 2015 through 2018, featured in South Florida Legal Guide as a “Top Lawyer” 2015 through 2018 as well as Florida Trend’s “Florida Legal Elite” 2016 and 2018. He maintains a 5.0 rating on Google Reviews and is rated “Superb” on AVVO. Mr. Gaines is the President/Co-Founder of the Parkland Coral Springs Business Group, through which he has helped direct community involvement and charitable contributions to local Parkland and Coral Springs-based charities, such as Parkland Buddy Sports, Tomorrow’s Rainbow, and Florida Initiative for Suicide Prevention, as well as providing scholarships to deserving graduates of Marjory Stoneman Douglas High School. Mr. Gaines is also the Co-Chairman of the South Florida Chapter of the Gotham Networking Group, a New York City-based networking group whose motto is “‘Tis better to give than to receive.”

Located in the heart of South Florida, the Gaines Law Firm, P.A., is a boutique law firm with an emphasis on Family & Matrimonial Law and Commercial/Business-related litigation. Our primary focus is to deliver excellence, integrity and experience by identifying and vigorously pursuing our clients’ goals. 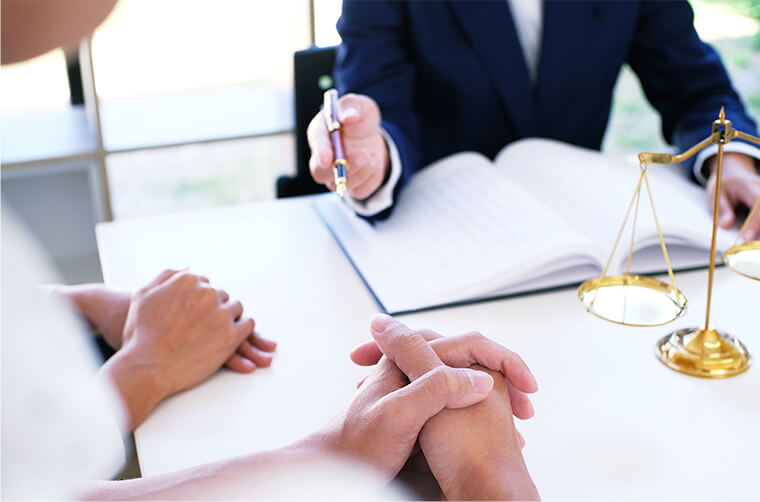 Our Commercial/Business-related litigation practice is focused on contract-related disputes within the Florida Court system including probate and trust litigation (Will and Trust disputes), elder abuse, commercial landlord-tenant matters, and private (not bank-related) foreclosure matters, including lien establishment and foreclosure.

Contact the Gaines Law Firm today for legal services you can trust.

SET UP AN APPOINTMENT

Richard Gaines helped me and my family deal with a financially and emotionally challenging inheritance settlement. His legal advice was solid, he was easy to work with and responsive, and he was a pillar of integrity and honest, moral advice when we needed it.

I have been working with the Gaines law firm on a complex business contract dispute case. I appreciated the efficiency, communications and professionalism. We won an enforcement of money judgment, resulting in a successful foreclosure. A great result in a very complex set of circumstances. All the best !

Working with Richard was an absolute pleasure. He helped me resolve a case that I was beginning to lose hope for. He was quick to respond and draft the necessary documents in a short period of time. Highly recommend!

Richard is quick, fair and thorough. always on top of my case and it was a pleasure having him on my side.